HomeWhy SCRIPT®
The Program
About SCRIPT®Contact Us 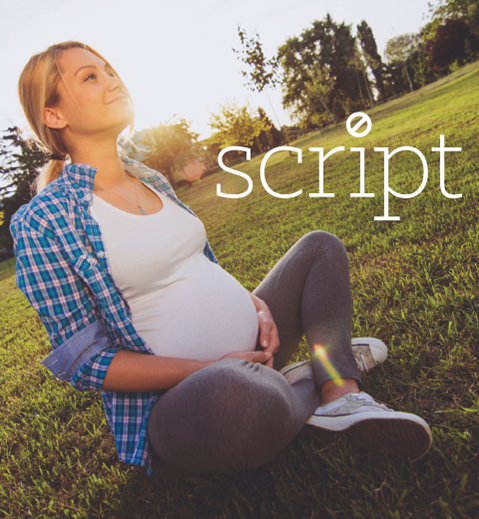 The Society for Public Health Education (SOPHE) is an independent, nonprofit professional association founded in 1950.

SOPHE provides global leadership to the profession of health education and health promotion, and promotes the health of all people.

Funded by a grant from the U.S. Department of Health & Human Services, SOPHE and Richard Windsor, PhD, worked together to develop the SCRIPT® training workshop. This workshop was designed to expand prenatal care to include assisting pregnant women to quit smoking.

The SCRIPT® intervention was extensively evaluated in the United States and abroad.

The SCRIPT® trials were conducted in various settings - from urban clinics to rural home-based care offices/programs, and with different types of healthcare providers. Gebauer et al (1998) demonstrated the success of  SCRIPT® with nurses and Hartmann et al (1996) demonstrated its success with resident-staffed prenatal clinics.

Dr. Windsor was the creator and principal investigator (or co-investigator) of nine SCRIPT® trials.

At the time of his death in 2019, he was professor emeritus at George Washington University School of Public Health and a SOPHE past president and Distinguished Fellow. He published over 100 papers on maternal smoking, including process, behavioral impact, health outcome, and cost analysis and evaluation reports.

The providers trained to implement SCRIPT® have an important role in the health of women and children and improving health outcomes in their community.”

Vermont is building provider capacity to support cessation during pregnancy. In a recent Department of Health infographic, Vermont spotlighted the fact that 20 providers have been trained in the evidence-based SCRIPT® program.

Florida is embracing SCRIPT® counseling for pregnant smokers who participate in its statewide Healthy Start program. The Florida Association of Healthy Start Coalitions is committed to training all Healthy Start home visitors in SCRIPT®.